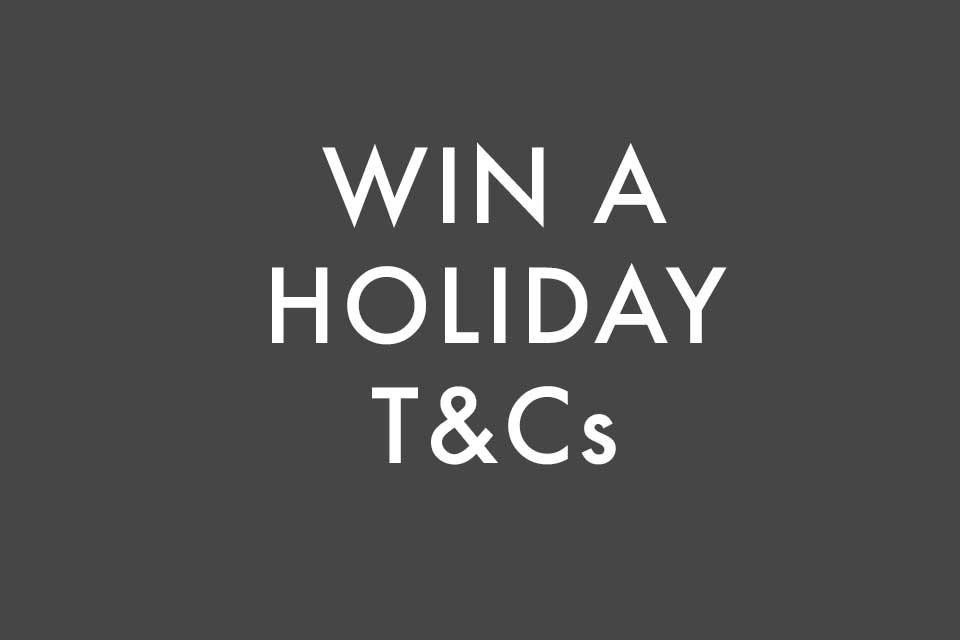 WIN A HOLIDAY – Giveaway update – We’re giving away a luxury 3 night break in The Arches, here in Fife, Scotland for one lucky winner.  Entries to the Win A Holiday giveaway were running during the launch of the Danny MacAskill bike v’s horse film clip that was released across multiple social media channels across the globe and our website in January 2019.  The film has been viewed by people across the world and we’ve loved reading everyone’s comments!

If you haven’t seen the bike v’s horse film clip check it out here: www.lindores.co.uk/danny-macaskill-at-lindores/

If you did see the film clip of Danny biking against Louisa on horseback we hope you liked it!  It was all just a bit of fun and light entertainment.

FAQ’s about the giveaway

How is the giveaway drawn?  Over the month of February 2019, we wanted to give everyone who had entered the competition a fair and equal chance of winning.  So, we are going to be drawing entries over 3 separate occasions in February until the winner is selected at random! We will be releasing a series of videos on Lindores Stay social media channels and our Lindores website showing you films of people fairly drawing with an independent witness.

How will the draw work?  In summary, we thought it would be fun to put your entries into groups.  An independent person would then draw one group from a hat and then put that group through to a next round.  There are 3 draws – it will add the excitement and fun!

First Draw:  Everyone who entered the giveaway will get an email. We shall email you on Wednesday 13thFebruary confirming whether you are in a Blue Group, Yellow Group or Red Group. You don’t need to do anything other than watch the first draw on social media or our website to see if your group goes through to the next round.

Second Draw: Everyone in the winning group will be emailed a new colour group on Wednesday 20thFeb 2019.

The second draw will be made on Friday 22ndFebruary 2019 at 5pm.

Final Third Draw:  We shall put all the entries of the last group into the final draw by name to find out who will be the winner. The winning name will then be announced publicly and the winner will be notified directly.

The final draw will be made on Thursday 28thFebruary at 5pm.

How will I know if I won?  The winner will be contacted directly via phone and email.  The winning name will also be announced on our social media channels and website by the first and surname supplied on the entry form.

Where can I watch the draws?

What if I don’t get an email but I entered the giveaway?  We shall email people using the email address you supplied in the giveaway entry form. Can’t find it in your inbox or junk mail?  Get in touch with us at info@lindores.co.uk and we’ll check it out!